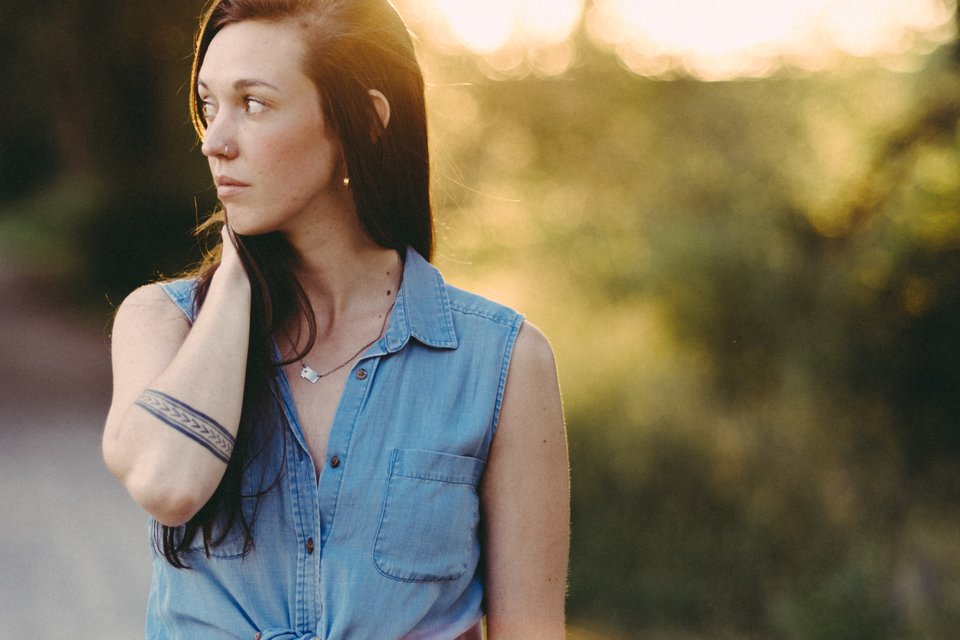 A sensational coup for our Live in Libraries York season of intimate concerts.

Hailing from the mountains of Montana, and making a home in Nashville, TN, Ira Wolf's music and writing is vulnerable, honest, and "delightfully subtle." With three studio albums to share, Ira has performed on stages across the US, Canada, the UK, Scandinavia, Australia, New Zealand, and Southeast Asia since she began touring in 2014. She draws from personal experience, and connects on an intimate level with her audience through her honest lyrics and melancholy vocals. With roots in folk, Americana and bluegrass genres, Ira has found a unique sound that resonates with an eclectic listening crowd.

A former Berklee College of Music student, Ira has been recognized for her lyrical content and vocal capabilities in numerous festivals and songwriting contests including Rocky Mountain Folks Festival Songwriter Showcase, Great American Song Contest, Telluride Bluegrass Festival Troubadour Contest, Kerrville Folk Festival, and International Songwriting Competition, among many others. She was also named one of Spotify's 'Best of Folk/Americana 2016' and 'Fresh Folk, Best of 2017' artists.

Along with her musical talent, Ira has received recognition for her fearless dedication to a full-time touring schedule as a soloist. As she has continued living on the road, her music and lifestyle have been featured in blogs such as She-Explores 'Women on the Road', as well as Sonicbids 'Success Stories'.

Although Ira continues to make Nashville her home-base, she maintains a life on the road when she's not recording. She released her highly anticipated third album 'The Closest Thing To Home', in 2017 and spent the majority of 2018 and 2019 touring the U.S.

Ira has no plans to slow down anytime soon and continues writing and performing both inside the states and overseas. She recently partnered with GoWesty for the second time and moved back into her beloved 1988 VW Vanagon (Ruby) full-time to continue traveling and touring.